Living in Vermont has it pros and cons. The Pros: An incredibly welcoming atmosphere, stunning sunsets over Lake Champlain, sustainable agriculture, Bernie Sanders, and of course, Ben and Jerry’s. The Cons: Beautiful falls that are far too short and frigid winters that are WAY too long, accompanied with unnecessary loads of snow and a wet and icy “spring” departure.

My acceptance to medical school at the University of Vermont locked in my residency within this state that I love, with the winters that I love to hate. As the winter approached this year, I was forced to make the hard decision of using a portion of medical student loan disbursement to buy some MUCH needed boots (rational), or purchase a ski pass (just plain awesome). Looking at my Chippewa boots that brought me through three winters in Vermont, I noticed the tread was absolutely shot! I knew there was no way I was going to make it through the colder months with those boots…but that ski pass looked mighty tempting. I bought the ski pass…mistake #1. The funny thing about medical school is that the concept of “free time” becomes a distant memory that one tries viciously to retain. To my severe disappointment, I didn’t ski nearly as much as I wanted to, and to add insult to injury, this still didn’t solve my boot problem. I figured that as long as I kept my eye on the ground and only walked in heavily salted areas, the Chippewas would hold up until the end of the winter…mistake #2. Despite all the caution and flat footing around town, I ultimately slipped up (pun intended) and found myself in a “Charlie Brown/Lucy with a football” style fall after meeting a patch of black ice. Luckily, I wasn’t hurt too badly—no broken bones! But after that, I had to make a decision: keep my slick boots and hope to fall again at a more wealthy establishment (maybe I could sue?) OR suck it up and finally get some new boots. I chose the latter. 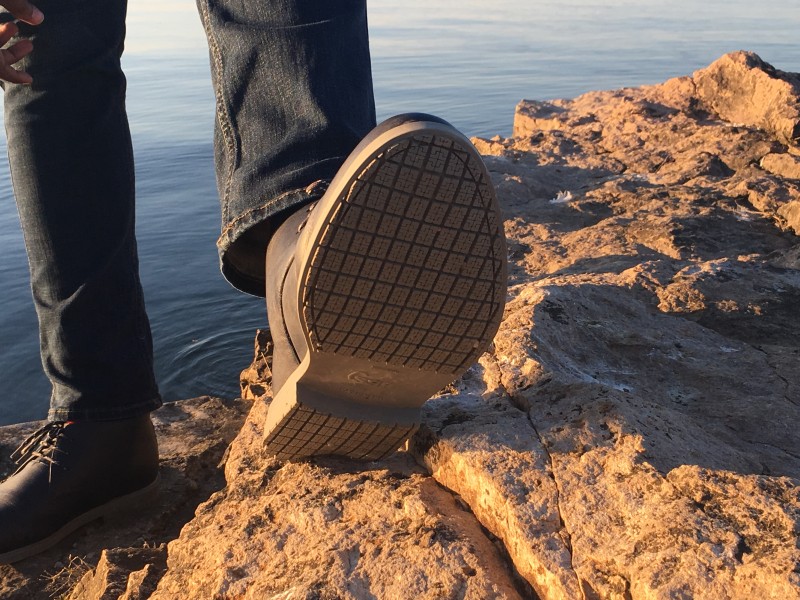 It was important that I got some boots that would look good. But it was essential that I find a pair that had great grip that wouldn’t wear away after three winters in Vermont. Luckily, the good folks at RHEA Footwear understood my struggle. The boots at RHEA Footwear are made for hard-headed guys like me who make a habit of slipping on slick surfaces. In fact, they are designed to have one of the strongest grips on the market. Their patented GRIP-TECH outsole ensures that even the slipperiest of surfaces (oil, soap, ice) are trekkable by the clumsiest of people (like me). I felt the difference the day I got the Classic Boots in Metallic Blue. 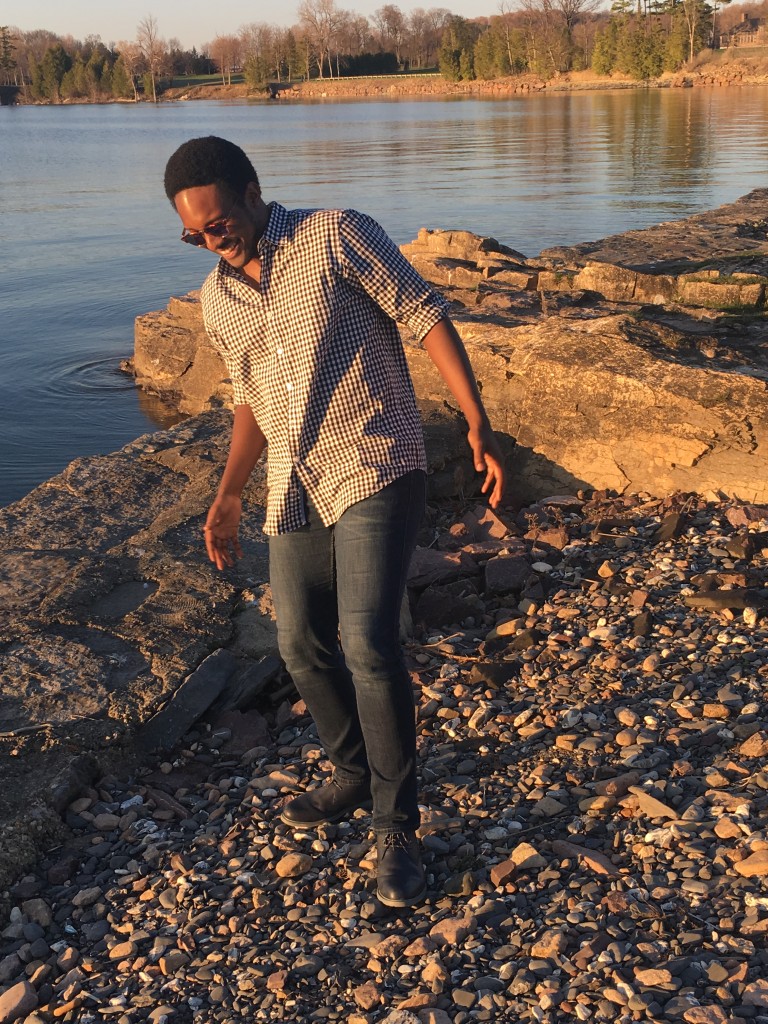 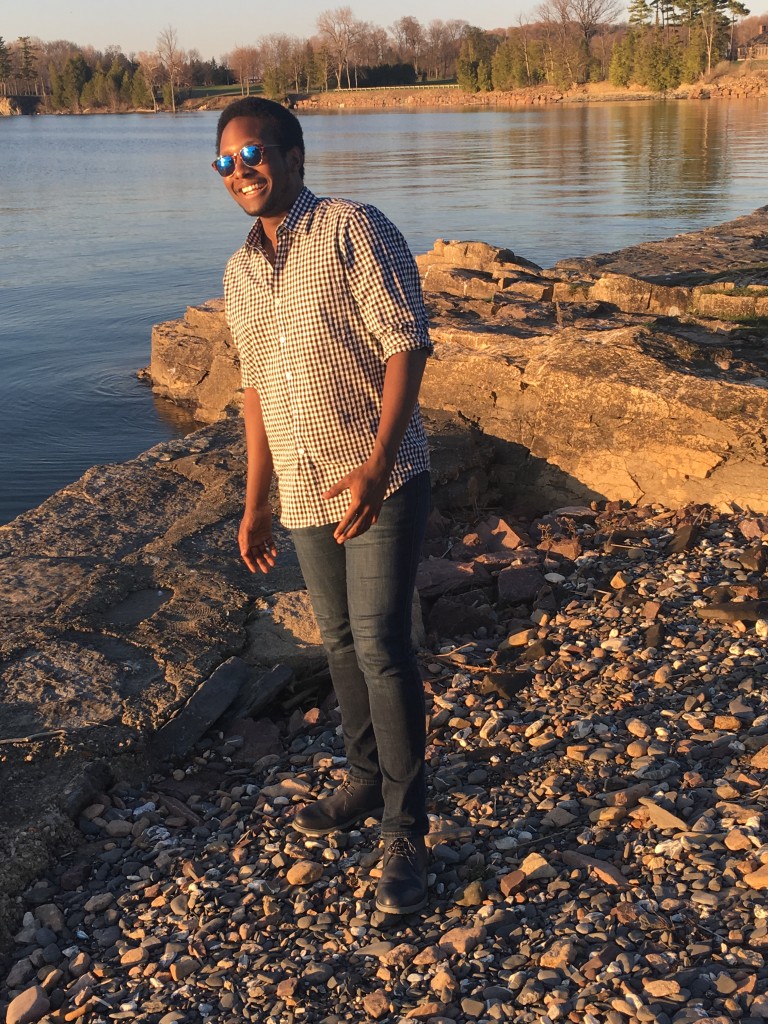 The last ice storm of the season gave me a chance really test these new boots out. As I walked through downtown Burlington with my friends late on that Friday night, I looked for every patch of ice I could find. Sure, it was risky, but you know what? I didn’t slip, not even once! In fact, these boots have such a strong grip that the sliding dance moves that I could get away with in my worn-down Chippewas were no longer possible! But trust me, this is definitely not a bad thing. Because I’m feeling a lot more optimistic about next winter (and whatever the New England weather brings us).  As far as I’m concerned, “let it snow, let it snow, let it snow!” 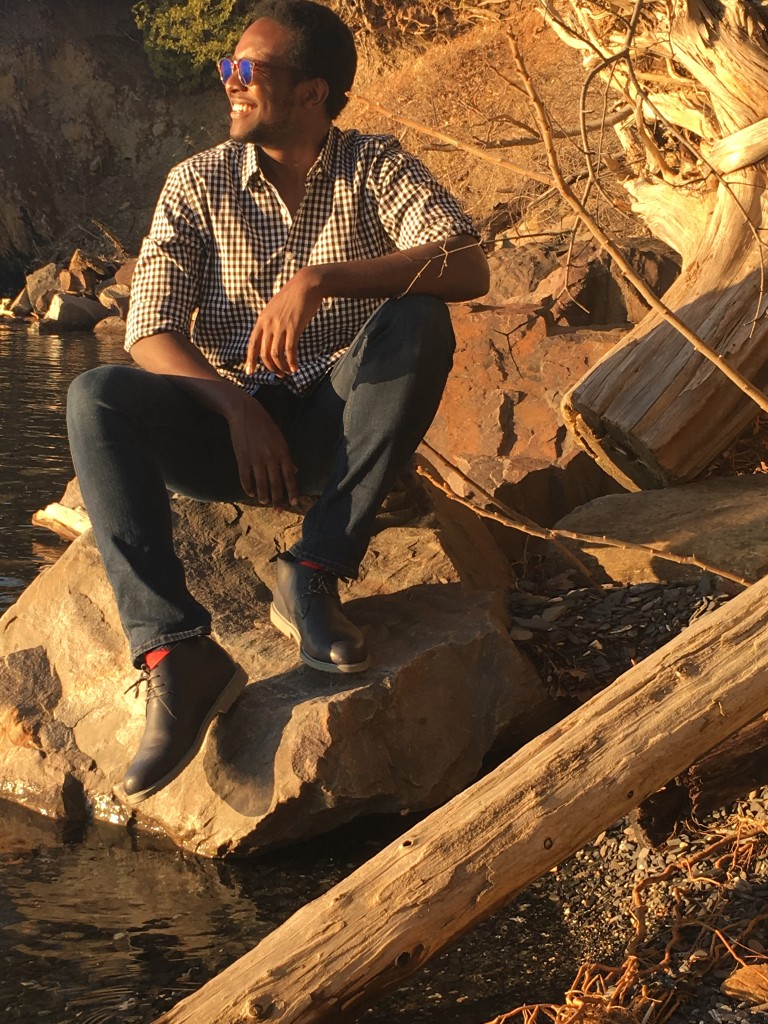 Rocking the RHEA men’s Classic Boot in every season, and every terrain

To learn more about RHEA’s signature anti-slip tread and singularly impressive moisture and weather-resistant fabrication, be sure to check out founders’ John Lee and Paul Ahn’s story. The good news is that it’s not just men who can benefit from RHEA’s patented non-slip technology, luxurious waterproof leathers and suedes, and styles ranging from sandals to loafers to boots—the RHEA line offers stylish and functional offerings for women as well,  for all seasons and all terrains. Sizes range from a US 8-13 for men; 5.5-11 for women. In fact, you can check out a review of the RHEA Daphne Boot from one of The Height of Style women’s team members here. 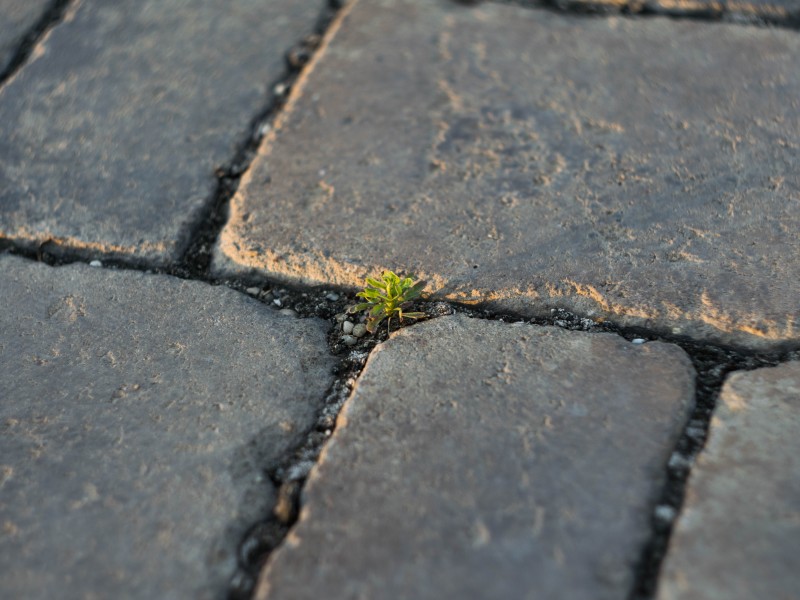 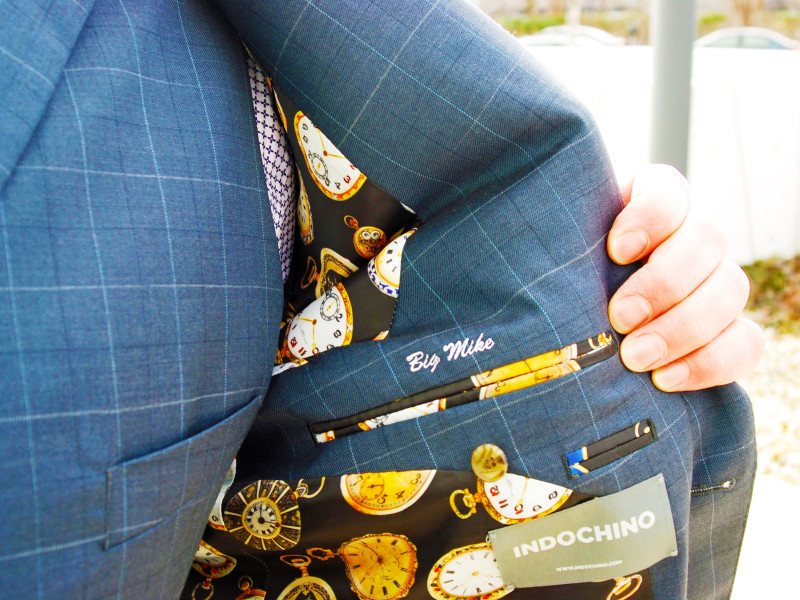 Part II: Getting Suited up to the Nines With Indochino 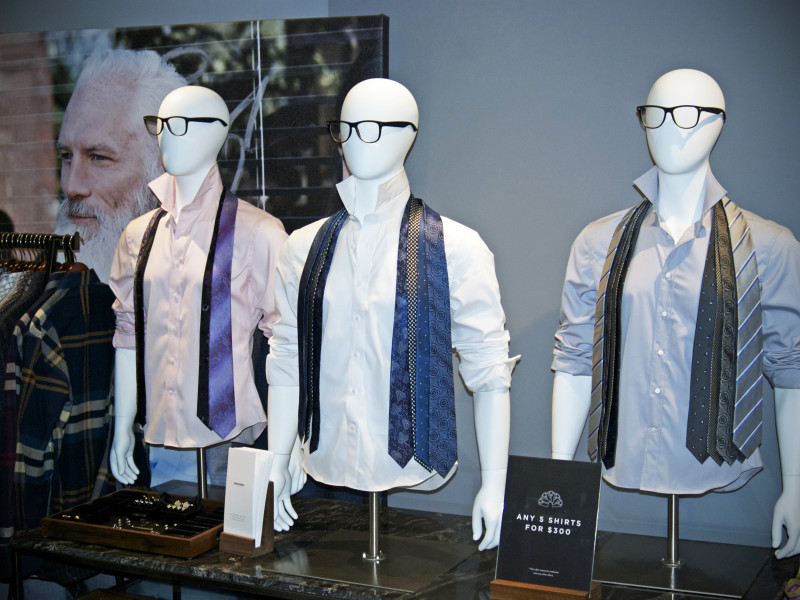 Part 1: Getting Suited up to the Nines with Indochino

This site uses Akismet to reduce spam. Learn how your comment data is processed. 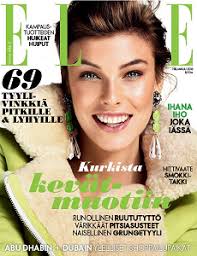 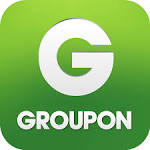 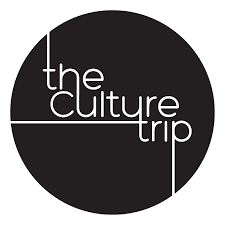